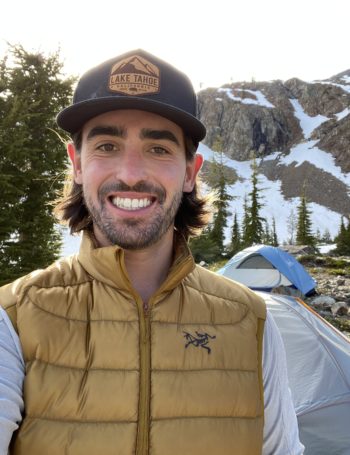 A Brief History of the Email Address 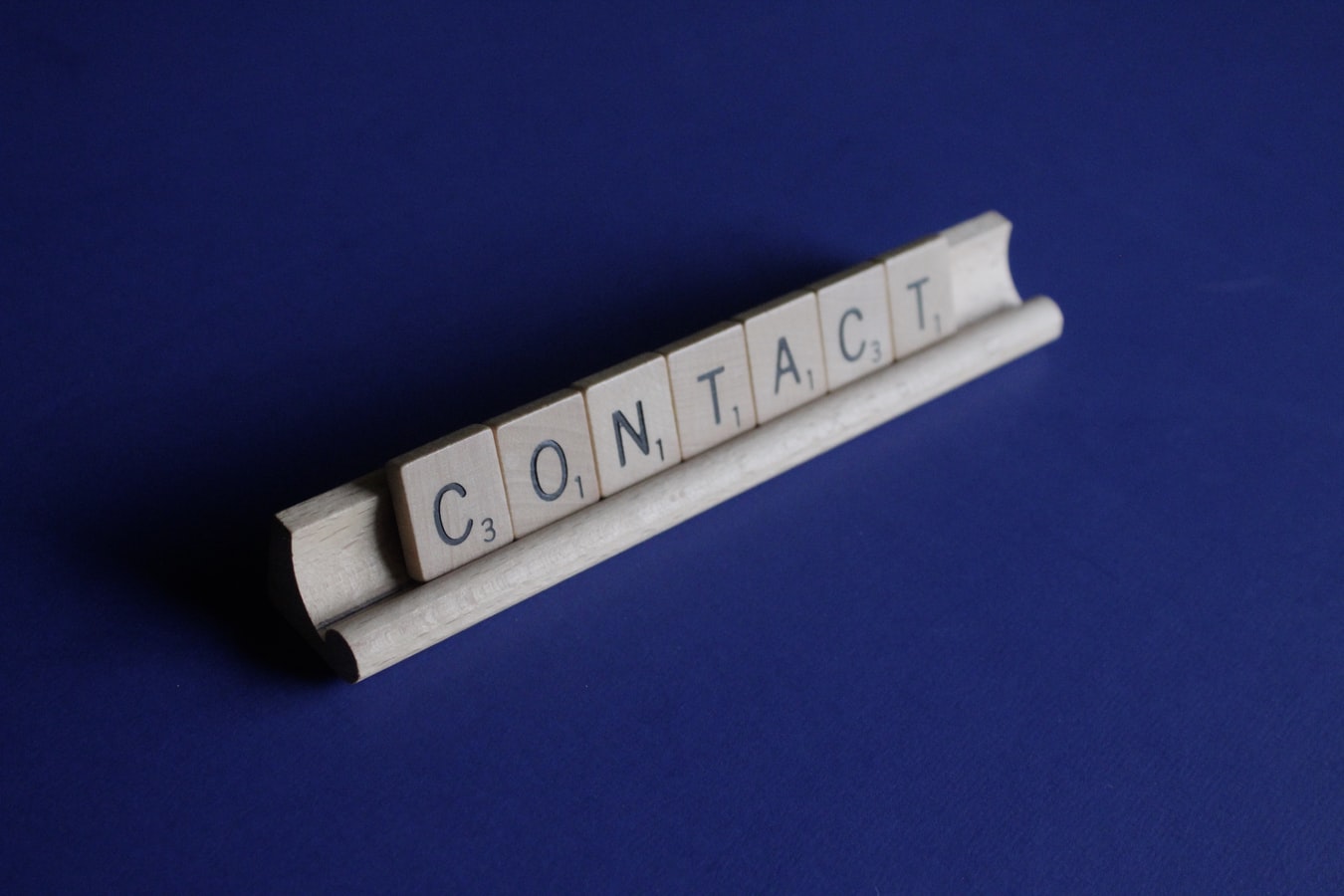 Is there a business on planet earth today that doesn't use email?

Email has now been around for so long, most people rarely think back to the times before email! Approximately 320 BILLION emails are sent every day world wide. And, believe it or not, the emails we send today are pretty similar to the first emails sent in the early 1970s!

Read on to learn a brief history of the online service you rely on every day.

But First, What Exactly Is an Email Address?

An email is a electronic message sent from one user address to another. Every email operates on an email client (like Outlook, Gmail or Yahoo) and must follow a predefined set of protocols to arrive at the correct destination.

When Was the First Email Sent?

Electronic messages were sent in the 1960s on a program called MAILBOX at MIT, but there were no email addresses or networks. The software simply allowed messages to be stored on a local file for internal communication. Users would store a message, then the next user could log on to a connected computer and read the message.

In 1971, computer engineer Ray Tomlinson created the first system for sending mail between different computers on ARPANET, a program that was initially created by the US Department of Defense to allow interdepartmental communication for researchers using computers on the same network.

ARPANET proved to be so useful that many universities and institutions, both in the US and abroad, connected to it to share research and information. ARPANET eventually became the beginning of the modern Internet when many different parties began assembling a "network of networks".

Our amazing Internet is actually a byproduct of email! Pretty crazy, huh?

Origin of the "@" Symbol in Email Addresses

When Ray Tomlinson and his team at BBN were working to send emails to separate computers using ARPANET, they faced a challenge: how will the email know who to go to and where to go? That's when Tomlinson came up with the idea for using the '@' symbol to marry the name of the user and the destination, e.g. username@computername or, how we use it now, john@doe.com.

Origin of the Term 'Email'

'Electronic mail' eventually turned into 'email', but the true origin of the term 'email' is much debated. It's generally credited to 14-year-old high school intern named Shiva Ayyadurai in 1978. He coined the term while working on a computer program project at the Univeristy of Medicine and Dentisty of New Jersey.

In 1981, John Postel created Simple Mail Transfer Protocol, the first protocol other than ARPANET to send and receive electronic messages between computers on different operating systems. SMTP has since developed into many more advanced variations, but it's still used by many email clients today!

The Rest Is History!

In 1976, Queen Elizabeth became the first world leader to send an email on ARPANET. The first SPAM message was sent in 1978 by Gary Thurek (it produced $13 million in sales!). And Microsoft didn't come around until 1988.

In just 35 years, sending electronic messages went from being unthinkable to being a staple of every day life. Most people have multiple email addresses!

So the next time you set out to find an email address, you can thank the inventor for giving sales people such a useful medium to communicate!

The Easiest Way To Track Job Changes In Salesforce 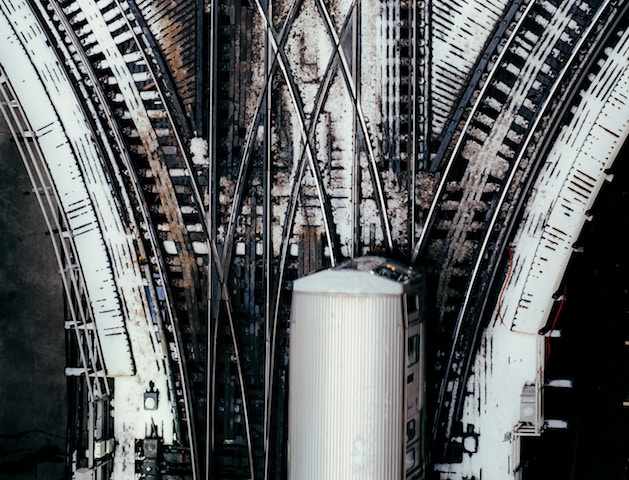 3 Reasons Why You Should Track Your Customers 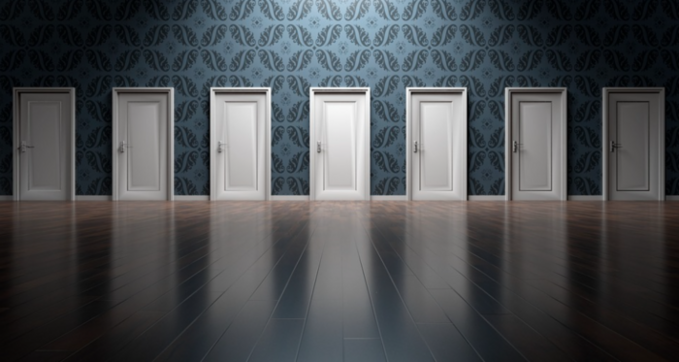 Is Your Data Live?

The workforce is dynamic, and so is their contact data. For fractions of a cent per record Live Data ensures your contact data is always accurate.

Thank you! Your submission has been received!
Oops! Something went wrong while submitting the form.